Why investors should care about French "yellow vests" protest

The Gilets Jaunes (Yellow Vests) are a largely spontaneous protest movement that emerged in France, in October. With no declared political affiliation, they called for lower taxes and a higher level of social transfers and public services. The protests, in our view, will have a modest negative economic impact on growth, as a consequence of two opposite effects: a fiscal stimulus (with an impact on public deficit) and damage to business and investor confidence. We have just reduced our forecast on French real GDP growth from 1.5% to 1.4% for next year, while the deficit, depending on the measures, could be higher than 3%, before declining in 2020. 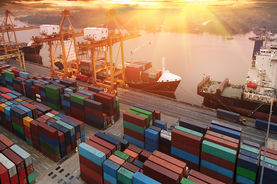 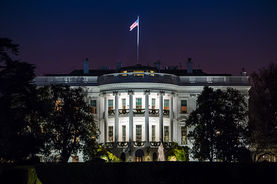 The 2020 US Presidential Election: Another Close Race?

The 2016 Presidential election produced one of the biggest upsets in US Presidential history. It was also one of only five elections since 1788 where the winning candidate lost the popular vote, but won the Electoral College. It was just another reflection of a deeply polarized electorate. 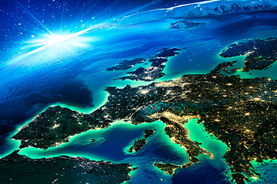 European elections: not a game changer, opportunities from divergences

Election results are broadly in line with what opinion polls had indicated, although with a slight "pro-institution" surprise. The two historic mainstream parties can build a majority through a coalition either with the liberal center, or with the Greens: it will be a bit more difficult than it used to be, yet it should still be manageable.